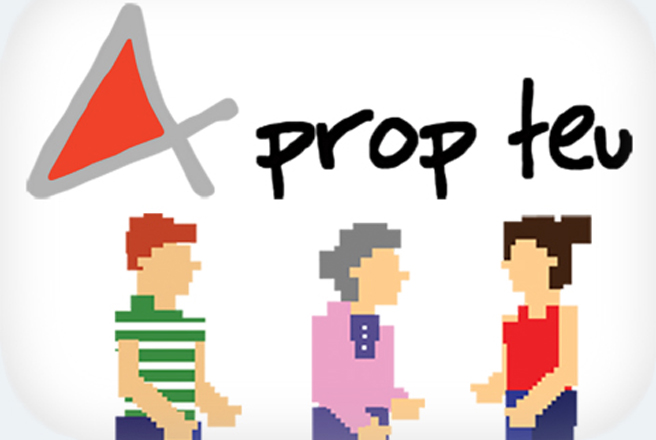 A Prop Teu (Close by) is a project aimed at creating communities of active, committed citizens, to participate in the improvement of public areas, through the open communication of social networks. The project enables the participation, relation, communication and involvement of the public in the public administration, in issues of common interest that require direct information and a solution. The A Prop Teu project  was started in 2013. Since then it has established the volume of participating citizens, thanks to facilitating internal and external dynamics, and reduced response time, which have resulted in improved, global efficiency of the project.

The project aims to boost citizen participation in public areas, with new methods of communication. It also aims to develop proximity with municipal management bodies, and promote co-responsibility in resolving incidents that occur in the city.It provides service to groups who are not very involved in the participatory dynamics of the city, and highlights the contribution of all citizens in improving public areas.<3> At the same time, the project can detect topics of collective interest regarding common areas. The relation of the community with social networks, particularly Facebook and Twitter, also improves the municipal response mechanisms of incidents shared by citizens.Two or three news articles are published every week, to streamline the community of followers. Updating of contents restores links with the public and regularly increases the number of incidents, particularly in the spring and at Christmas. The method used underlines the geographic analysis of the population of Cornellà, so that it is possible to know the interests of the different communities and how they interact with the environment. At an operational level, the project is based on the detection of interaction in social networks. Interaction is then assessed together with its priority. It is finally referred to the A Prop Teu team of the Cornellà Local Council, through the website platform.

Up to 2016, Citilab has handled 242 incidents through social networks, representing 19% of the total of the service. The number of social network users is 1,632. There are more Twitter users than Facebook, representing 73% of the total. A considerable increase in participation and Twitter followers has been registered, owing to the dynamics of publications. This increase has continued during 2016. It can be said that there is a direct relation between the activity of the platform and citizen participation. Regarding the typology of users, gender parity stays the same, similarly to the use by different age groups, although the highest age range is between 35 to 44 years.The response effectiveness if very high: citizens receive an immediate response in practically 98% of cases.

The A Prop Teu service is addressed to all the population of Cornellà de Llobregat. The incidents covered by the service are limited to the geographic area and the service offered by Citilab only contemplates the use of social networks. Other tools of the service are the phone or a web form.

With the collaboration of

With the start of all the Citilab trainings, September has been a…

To recall Citilab's 10-year history, a digital timeline has been created and…

On Friday, November 10th, Citilab invites all citizens to the 10th anniversary… 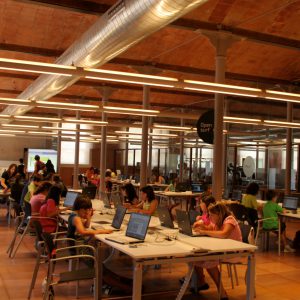 Opensurf is a free, spacious surfing room for citizens, with 50 computers connected to Internet through… 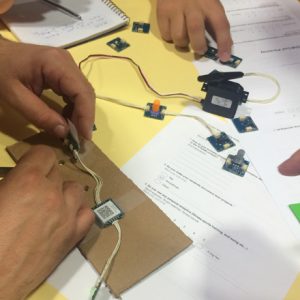 Pelars is a European research project, to observe and reflect on how teachers, pupils and… 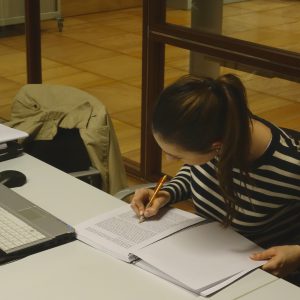 The SUES project facilities a study room within Citilab every day of the week, including weekends. These spaces can be used for individual study or group work. 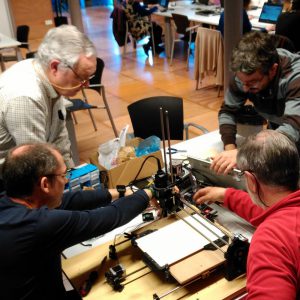 The Clubs are areas of specialized creativity, in which self-learning, collaboration, exchange of knowledge is…