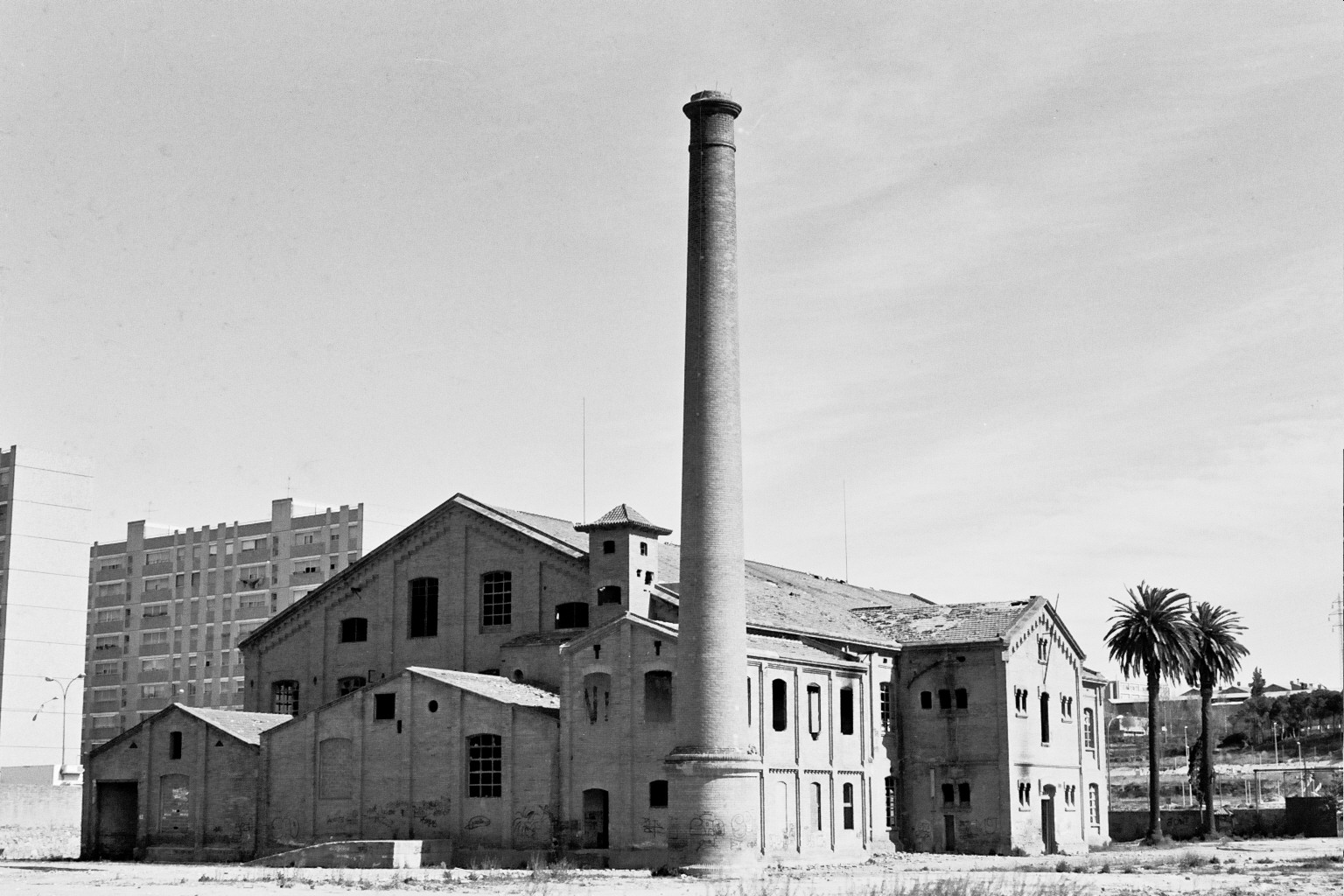 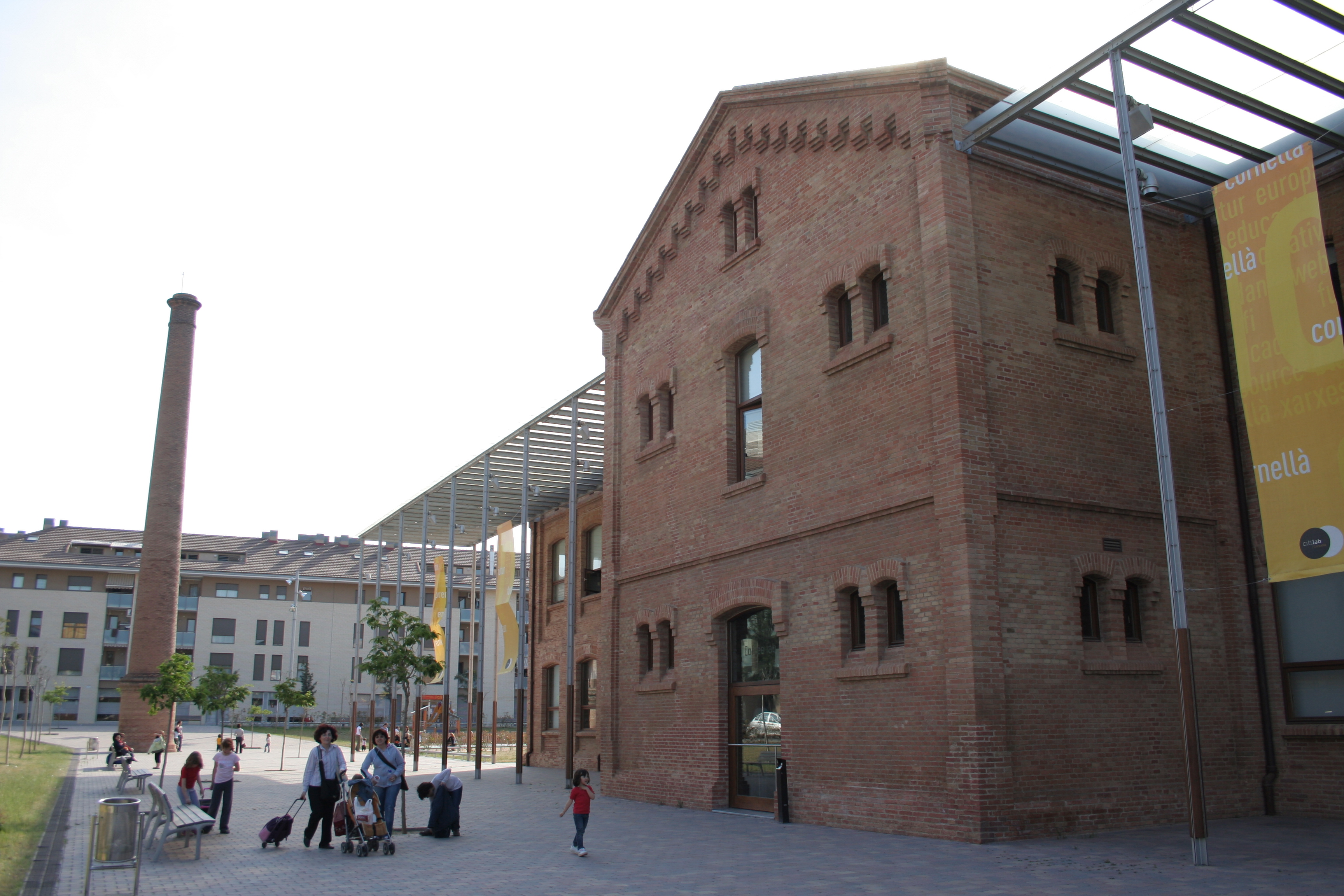 The old factory of Can Suris, where Citilab is located, was built in 1897, as the centre of an industrial colony, which passed through generations of Cornellà families. After major refurbishment, it has kept its appearance and architecture, which was the industrial essence of the 19th century, but has adapted to new services of the 21st century.

This video is the result of the work by members of the Seniorlab project. They were aware of the uniqueness of the building and decided to delve into its history.

The Fontanals i Suris yarn-spinning plant was opened in 1913 as a continuation of the company Sala i Cia, of 1897, the year the building was constructed. 11 further factories later joined, to recover from the economic crisis caused by the crash of 1929. Josep Maria Suris was the managing director of this industrial complex until it was dissolved in 1935.Josep Maria Suris eventually left the management of the factory in 1943, following a legal process against him, owing to the lack of activity during the civil war (during which the building was used as barracks for Franco's troops). Manufacturing finally closed down in 1978, and the building fell into disuse for over 30 years..

The idea of Citilab

It was not until the 21st century when the Can Suris building was again used. After the Cornellà Local Council acquired the property, a refurbishment process was undertaken and the former factory was converted. This process lasted from 2003 to 2007, when finally Citilab opened.At the end of the 19th century, the vapour chimneys were the symbol of change, innovation, and the transformation of industrial societies. More than a hundred years later, the Can Suris chimney is a reminder that there is a new revolution underway: the knowledge society. 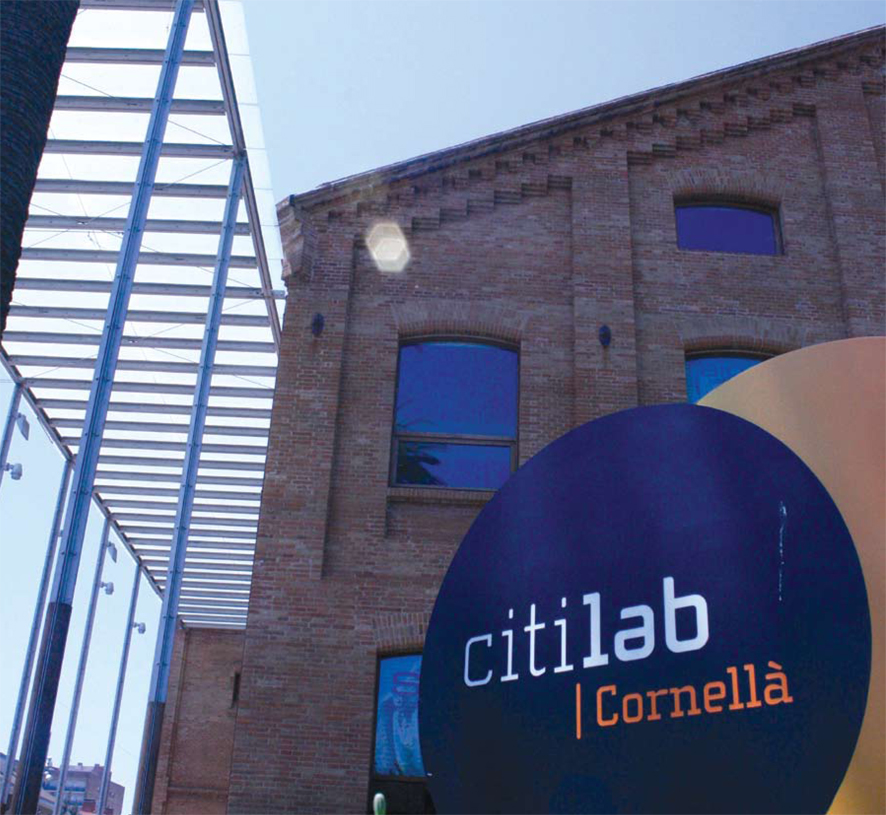