As member of Edutec since 2008, I started working with the Arduino electronic prototype platform, and programming language Smalltalk. I ended up as one of the creators of Scratch for Arduino (S4A), one of our best known projects. From here, I not only specialized in developing educational tools targeted at programming and robotics, but I was also involved in their dissemination and training, particularly Scratch, Arduino and AppInventor.

Apart from this, as a result of other projects that have emerged, I have been able to learn about modelling and 3D printing. This field is becoming increasingly more linked to educational robotics. I have also acquired certain knowledge in the field of open-source operating systems (mainly Linux) and their application in SBC (Simple Board Computer), such as the well-known Raspberry Pi. 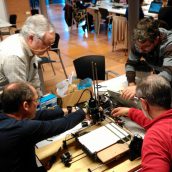 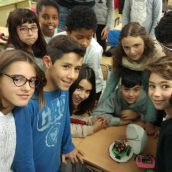 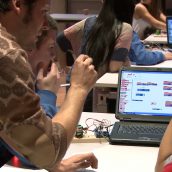